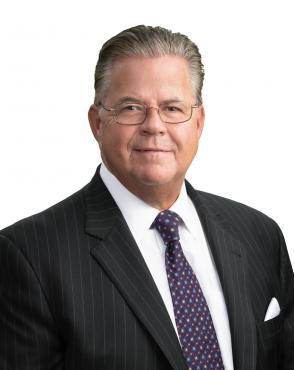 The Martindale Hubbell rated attorney list is issued by Internet Brands, Inc. A description of the selection methodology can be found here. No aspect of this advertisement has been approved by the Supreme Court of New Jersey.